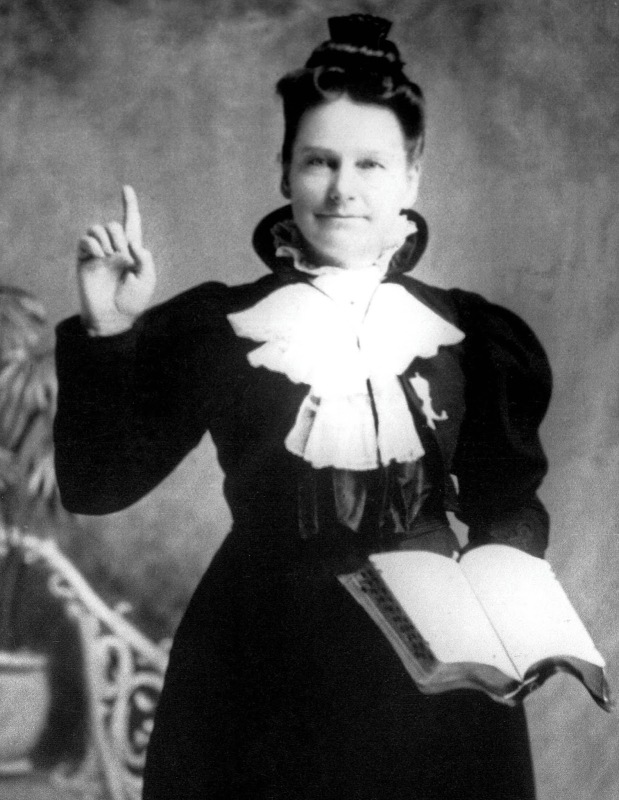 In today’s passage from Jeremiah, God proclaims, “Is not My word like fire . . . and like a hammer that smashes a rock.” And in today’s gospel, Jesus declares, “I came to bring FIRE to the earth.”

God’s word like fire . . .  Jesus bringing fire to the earth—these verses bring to mind terror and destruction. Fire in a religious context can be jarring to our modern sensibilities.

This week’s readings really lend themselves to a good old-fashioned fire and brimstone sermon. Are you ready? Actually, I would like to take us through the use of fire in the Bible, and meditate on what fire means to us in our Christian walk.

Fire is a chemical reaction which produces light and heat. Fire transforms and sometimes destroys what it touches. Fire is life sustaining. For millennia women have worked over fires in kitchens preparing meals and men have stood before hearths stoking flames to ward off the cold.

Images of fire occur throughout the scriptures, often signifying the presence of God. God appears to Moses in a burning bush. In Exodus, our God, Yahweh, leads the Israelites through the desert in a pillar of fire by night.

When the prophet Isaiah is called by God, the scripture depicts an angel bringing a glowing coal to Isaiah’s mouth. The angel touches Isaiah’s mouth and declares,  “Now that this has touched your lips, your iniquity is removed and your sin is atoned for.” (Isaiah 6:7)

Fire readies Isaiah for his work as God’s messenger; fire purifies and prepares him. The 11th century mystic Hildegaard von Bingen had a vision of the Holy Spirit, who spoke these words:

I am the Supreme and Fiery Force who kindles every living spark….As I circled the whirling sphere with my upper wings (that is, with Wisdom), rightly I ordained it. . .  I am the fiery life of the Divine essence: I flame above the beauty of the fields; I shine in the waters; I burn in the sun, the moon, and the stars. And, with the airy wind, I quicken all things vitally by an unseen, all-sustaining life.

God’s presence, God’s work, and God’s essence can all be characterized by fire.

Let’s examine the context in which God tells us His word is like FIRE. In Jeremiah 23:26, God speaks against “prophets who prophesy falsehood, prophets of the delusion of their own minds.”

In verse 27, God declares, “the dreams that [these false prophets] tell one another will make My people forget My name, just as their fathers forgot My name through the worship of Baal.” Baal was a false God in the ancient near East, worshiped before the advent of monotheism.

When we listen to false prophets, Jeremiah tells us, to godless rulers, we elevate their declarations above the word of God. We practice idolatry. We draw down fire. . . let him who has My word speak it truthfully, God declares.

Be careful whom you listen to. Discern spirits, look for evidence of the fruits of the Holy Spirit: love, joy, peace, patience, kindness, goodness, faithfulness, gentleness, self-control. Where these fruits are not, truth is not.

Back to God. A frightening God whose word is like a hammer is characteristic of a remote God, one who is unreasonable, given to wrath, beyond or above the range of our minute human experience or judgement.

The expression I mentioned earlier, “fire and brimstone” is an idiom that has been used to describe the wrath of the Old Testament God.

The supposedly vengeful God of the Old Testament is often juxtaposed against the merciful God in Christ. Both of these too narrowly define who God is. For example, earlier in the Book of Jeremiah, God assures His people,

In the Book of Lamentations, we read, “. .  .the Lord will not cast off forever, but, though he cause grief, he WILL have COMPASSION according to the abundance of his steadfast LOVE” (Jeremiah 3:32).

When I came to know God in my twenties, I found a transcendent, hard-to-please God a great antidote to the disordered, confusing way I had been brought up. I liked the idea of an unambiguous God who was tidily summed up in rules and expectations, contained quite neatly in a catechism.

A place for everything, and everything in its place, so to speak. A God who speaks words like fire?  Sure. However, knowing God ONLY as sovereign and juridical tempts us to pride, to the hubris that salvation is a clean calculation, something that can be accounted for by the human mind and executed by the human will.

In such a belief system, We become preoccupied with doing things right, and with whether everyone else is doing things right. Perfection leaves no room for mercy. This calculation, this misunderstanding of the nature of God, unravels with the Incarnation of Christ— when God broke into time.

The creator became creature. The transcendent became flesh and bones, susceptible to every human indignity, including being misunderstood, maligned, rejected,  and crucified.

The Incarnation of Christ was a cosmic act of MERCY. Yet Jesus says in today’s gospel, “Do you think that I have come to bring peace to the earth? No, I tell you, but rather division!  How can a God of mercy bring fire to the earth? Fire and division?

In modern times, we sometimes hear American Christianity equated with lawfulness, with following the rules. It’s important to remember that Jesus’ ministry was a threat to the established government and was declared illegal. Jesus was sentenced to death by Pontius Pilate, the governor, and killed by agents of the Roman Empire in a murder that was legal.

Jesus did not ally himself with earthly power. He did not come to bring peace to the earth. The crucifixion is  a testimony to the division Jesus thrust between man’s law and God’s law.

In the presence of Jesus, the embodiment of absolute truth, Pontius Pilate in asked in all sincerity, “What is truth?”

This scene reminds me of the modern expression, wielded whenever injustice or deception is pointed out in the public square:  “Fake news.” When I hear someone say, “Fake news,” I picture Pilate before the bound Jesus, asking, “What is truth?” and washing his hands of responsibility.

God gave Himself to humankind, and in our arrogance and in our blindness to truth, we murdered God. Jesus tells us he has come to bring division. After Jesus ascended, 10 of the 12 disciples experienced this division in their bodies when they were martyred for the faith.

My word is like FIRE, declares the LORD, and like a hammer that smashes a rock. “I came to bring fire to the earth,” Jesus said, “and how I wish it were already kindled!”

Have we encountered the living God, and surrendered our lives to Him? Have we been touched by this fire?

After the disciples, still in mourning, met the resurrected Christ on the road to Emmaus, they marvelled at his words, saying, “Did not our hearts burn within us, while he talked with us on the road, and while he opened to us the scriptures?”

Jesus opened to them the scriptures, the Hebrew scriptures, the story of God’s relationship with humanity, the Bible the disciples knew, containing the very Book of Jeremiah we read today, God’s WORD like FIRE. They were transformed, their hearts burning within them.

Have we allowed this fire to be kindled in US? When God asserts His mercy in Jeremiah, he follows with these words, “Only acknowledge your guilt, that you rebelled against the Lord your God,” (Jeremiah 2:11-13). When we acknowledge our guilt and admit our rebellion, God responds with mercy. God’s ONLY response to repentance is Mercy.

How do we endure the purification of this fire? How do we navigate between God’s anger and God’s mercy?  Paul offers directives for this transformation in Ephesians,

“. . .put off your old self,  which belongs to your former manner of life and is corrupt through deceitful desires, and be renewed in the spirit of your minds, and put on the new self, created after the likeness of God in true righteousness and holiness.” (Ephesians 4:21–24)

Our old self, so eager to assert dominance, to sneer at enemies, to be greedy and lustful, to exclude, to mock, to be impatient— if you’re married, like me, to bicker—that’s the self that needs to be put off. And we don’t do it just once.

This is the work of fire; like gold in the crucible, we allow the fire of God to refine us, to purify us, to correct us, to form us after the likeness of God. If we follow Christ, we are ever in the process, ever in the furnace of holiness.

Come, Holy Spirit, fill the hearts of your faithful.

And kindle in us the fire of your love.

Send forth your Spirit and we shall be created.

And you will renew the face of the earth.